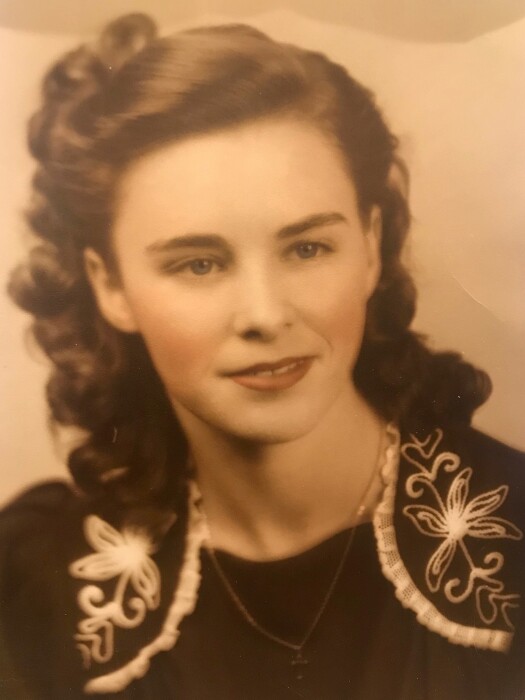 Margie Marie Copley, 97 of Powell, Ohio was called home to be with her Lord & Savior, Jesus Christ on February 27, 2021. She was born on July 29, 1923 in Pine Tree, Arkansas to Lance and Kitty (Shue) Wisemore. Margie attended school until the age of 13 when her father passed away and stayed home to help raise her brothers and sister. On December 5, 1942 at age 19, Margie married Hayes Copley in Wynne, Arkansas with her mother, Kitty and brother, Frank acting as witnesses by her side. She and Hayes began their family with the birth of their first son, Eddie and then moved to Genoa, WV where their second child and first daughter, Nadean was born. After living in West Virginia for a few years, the family moved to Columbus, OH where their final two sons, Ronald and Kenneth were born. Margie and Hayes raised their children in Central Ohio.

Margie worked in Arkansas at an ammunition factory during World War II, at the former Omar Bakery in Columbus, OH, and finally, General Motors in Ohio for 31 years until her retirement in 1985. Margie was a longtime member of Heritage Free Will Baptist Church in Columbus, OH. She enjoyed trips to church with her grandsons, Phillip and Timothy. She also enjoyed reading her bible, sewing, baking, cooking for the family, and talking about her grandchildren. She loved them all dearly.

To send flowers to the family in memory of Margie M. Copley, please visit our flower store.