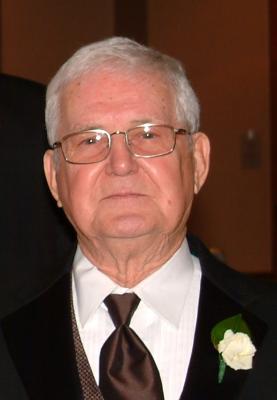 He will be remembered always as a loving husband, father, PaPa, and loyal Mountaineer fan. Being drafted into the U.S. Army while attending Montgomery High School, Montgomery, WV, he earned his GED in later years. He served six years with the U.S. Army Corps of Engineers, the last three in Germany, and received the World War II Victory medal, the Army OCC medal, and the Good Conduct medal. In 1953, he began working in the parts department at Rish Equipment, Charleston/St. Albans, WV. He retired as their Parts Manager in 1998 with 45 years of service. He was a member of Forrest Burdette United Methodist Church in Hurricane and The American Legion in Milton.

In lieu of flowers, memorial donations may be made to Mother Angeline McCrory Manor, 5199 E. Broad St., Columbus, OH 43213.

To send flowers to the family in memory of Herbert Alexander, please visit our flower store.