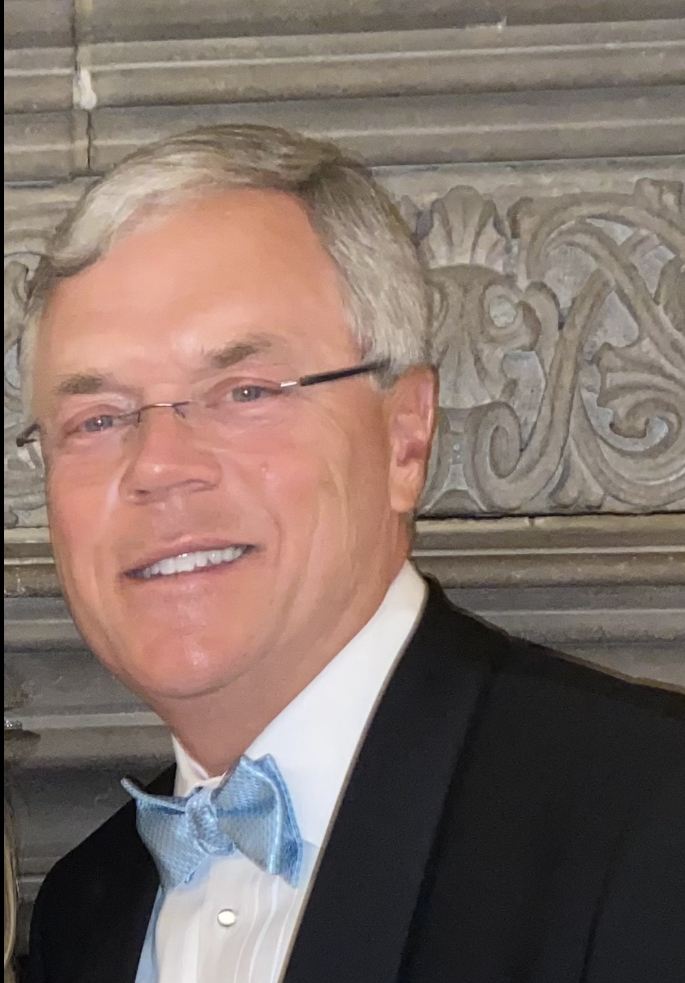 Chip was a lifelong sports enthusiast and sports trivia buff.  While still in high school, at his mother’s urging, Chip won a contest to be a Bat Boy for the New York Yankees AAA farm team, the Columbus Clippers.  He later admitted that his mother helped write the essay.  He worked as a Bat Boy for one season and then the Manager asked him to help run the scoreboard and work in the press box for two seasons.  During those years, Chip was honored to have met some of the best known Yankees players, coaches and managers and to have been the bat boy for many players who went on to enjoy major league careers.  A consummate storyteller with an amazing memory for detail, Chip could recount his experiences with humor, often telling tales that should not be in print!

Later in life, Chip continued his passion for golf and for watching college football. While an OU graduate, Chip quickly converted to becoming a Georgia Bulldog when his daughter, Lizzie, enrolled in the University of Georgia in the fall of 2015.  He loved attending Georgia home games and, when the team did well, the SEC championship game.

Chip began working with his father in the family business, Graumlich Funeral Home, in high school and continued in the industry after college, working as a sales representative for Aurora Casket Company.  He chose the Virginia territory and moved to Richmond in 1988.  He later worked for The York Group serving numerous funeral homes and funeral directors throughout Virginia. In 2003, Chip moved in a different direction and founded Foresight Care Planning LLC, where he served as owner and president.  There, he was devoted to ensuring that his clients made the best long-term planning decisions for them and their families.

Shortly after moving to Richmond, Chip began attending Reveille United Methodist Church, where he met his wife, Betty.  He was a loving and devoted husband and father, and was an avid fan at Lizzie’s track meets and field hockey games.  Chip remained close to family and was always there for his brother and sisters.

Graveside service and burial next to his parents will be held, Friday, October 22, 2021, at 11 a.m. at St. Joseph Cemetery, 6440 S. High St., Lockbourne, OH, with Pastor Floyd L. Stolzenburg officiating. In lieu of flowers family suggests contributions be directed to a charity of your choice in memory of Chip. Arrangements in Columbus by GRAUMLICH FUNERAL HOME. To leave an online condolence for Chip's family and to sign his register book please visit www.graumlichfuneralhome.com

Weep Not For Me

Weep not for me though I am gone
Into that gentle night
Grieve if you will, but not for long
Upon my soul’s sweet flight
I am at peace, my soul’s at rest
There is no need for tears.
For with your love I was so blessed
For all those many years.
There is no pain, I suffer not,
The fear now all is gone.
Put now these things out of your thoughts
In your memory I live on.
Remember not my fight for breath
Remember not the strife
Please do not dwell upon my death,
But celebrate my life

To send flowers to the family in memory of August (Chip) Graumlich III, please visit our flower store.